Like many people, Andrew and I are looking forward to getting out of the house and enjoy some beautiful Spring weather. Today we took a walk through the 103 year old Wawaset Park neighborhood here in Wilmington. The land was originally used as a horse racing track, and later as an auto racing track and fairgrounds until it was purchased in 1917 by DuPont Company to build houses for its growing workforce.

Designed by Baltimore architect Edward L. Palmer, Jr., this community has over 300 beautiful homes of various distinct styles, including Tudor cottages, Georgian mansions, and elements of the Picturesque and Gothic style. The tree-lined streets are sometimes curved and winding, making the area feel like an English village.

It’s a super walkable neighborhood, bordered by Greenhill and Pennsylvania Avenues on the north west, with Little Italy to the south east. In 1986, Wawaset Park was added to the National Register of Historic Places. The homes are listed at between $300 and $800 thousand.

You can see what the Wawaset Park looked like during it’s construction and what it looks like today. Notice how the 100 years old trees add such character and charm. (Historical photos courtesy of Hagley Digital Archives) 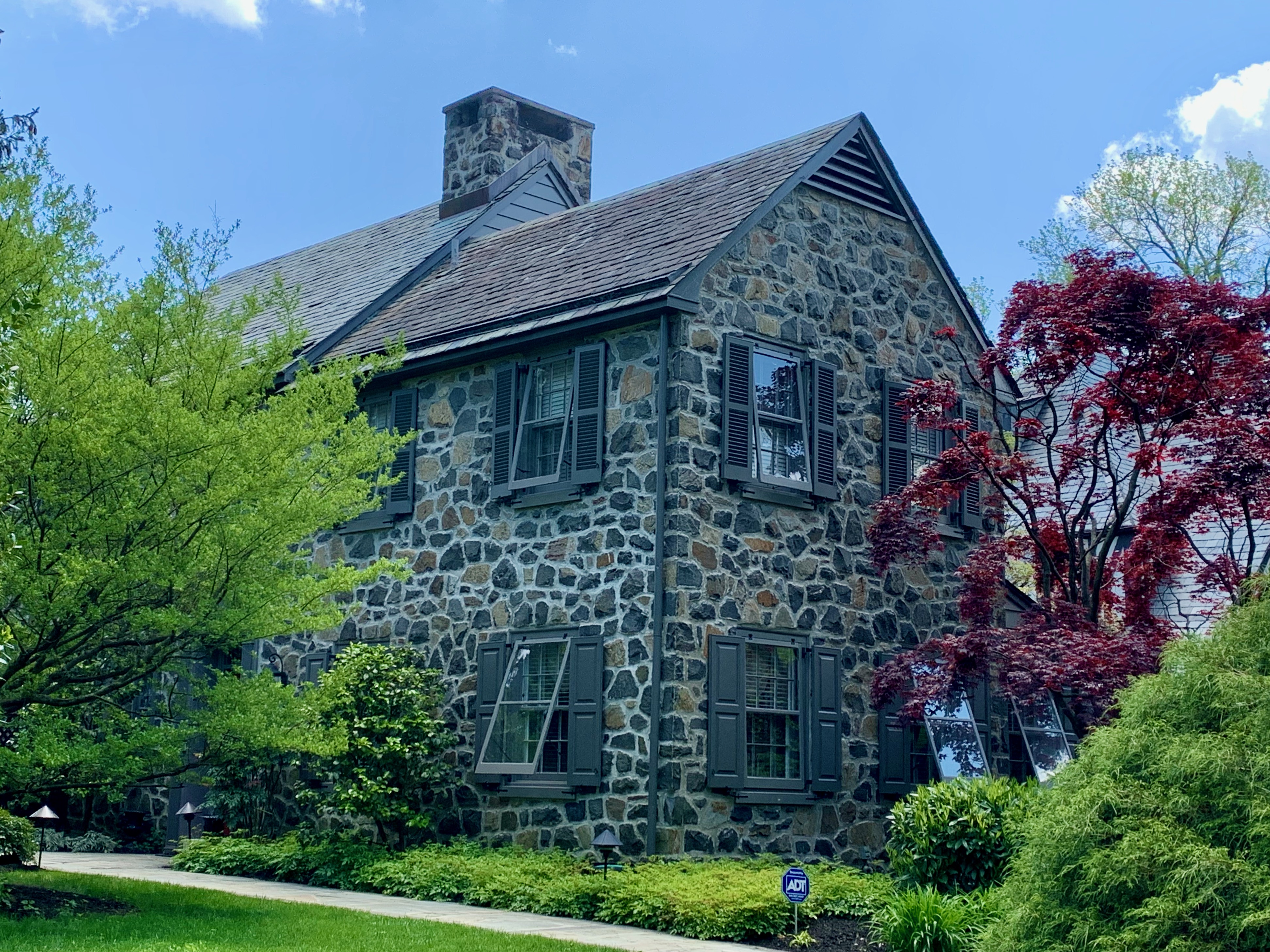 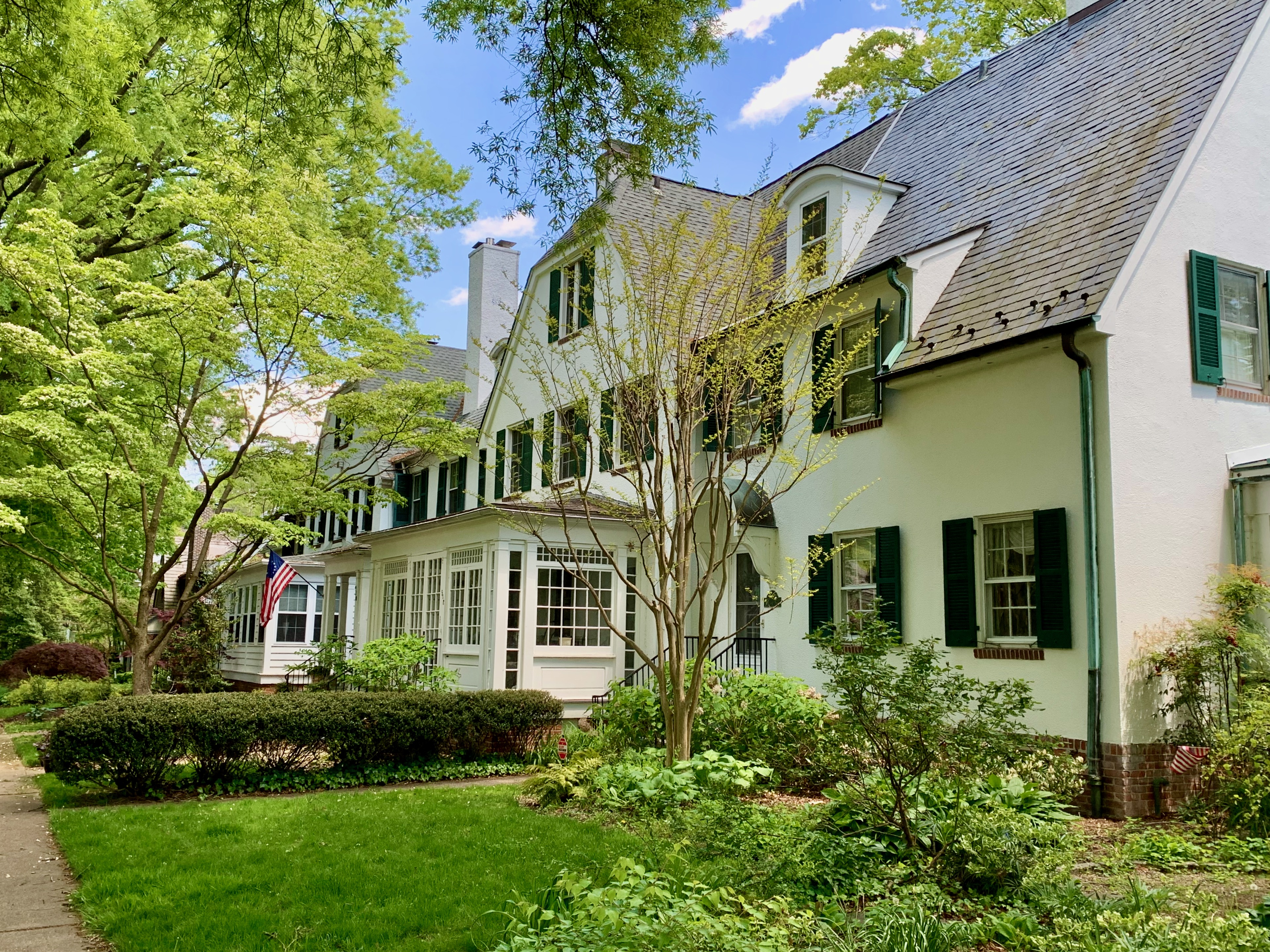 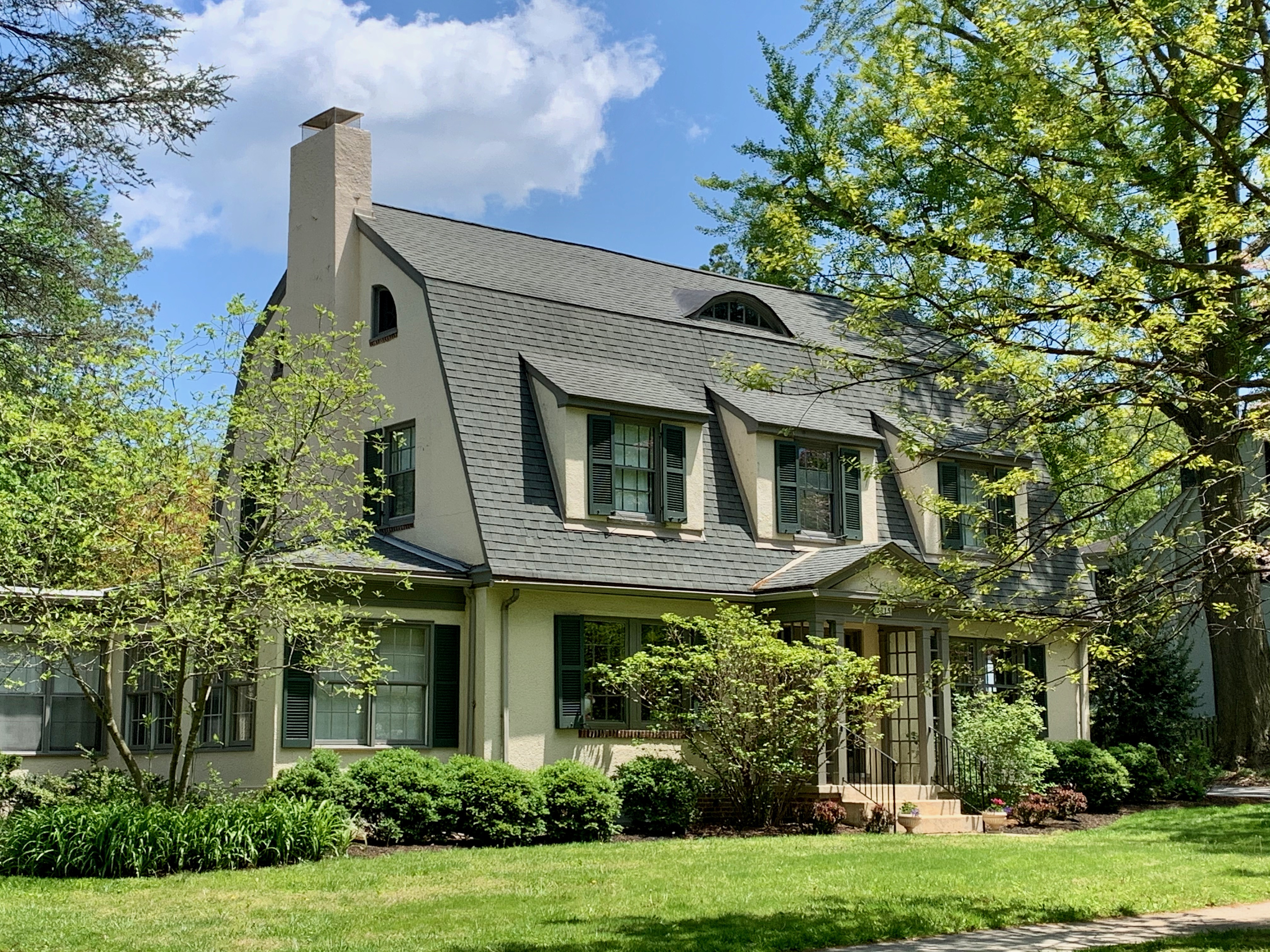 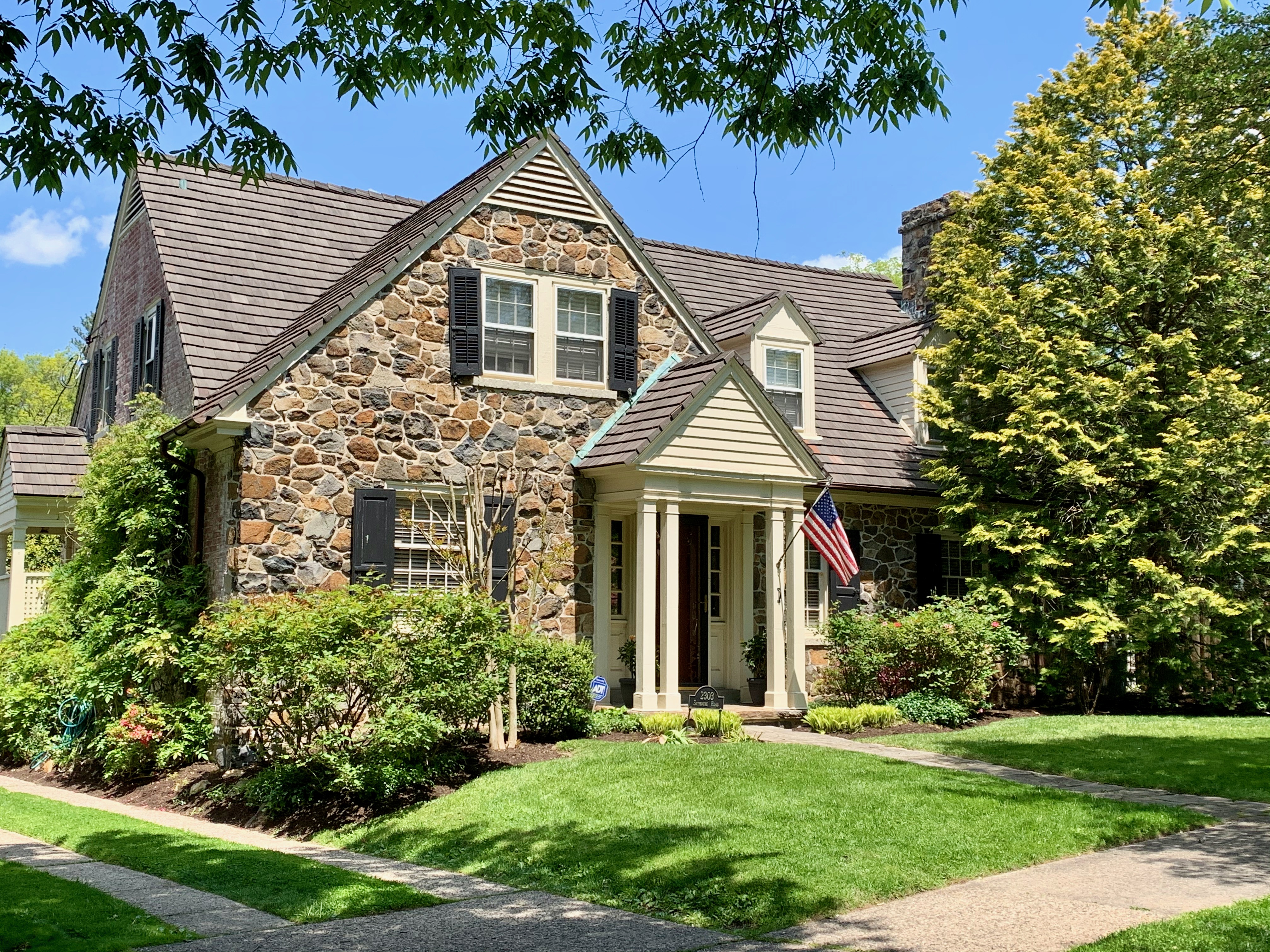 Thank you for contacting us, we'll get back to you shortly.

Hello and thanks for reaching out. Please let us know how we can help.

Thank you! We appreciate it.